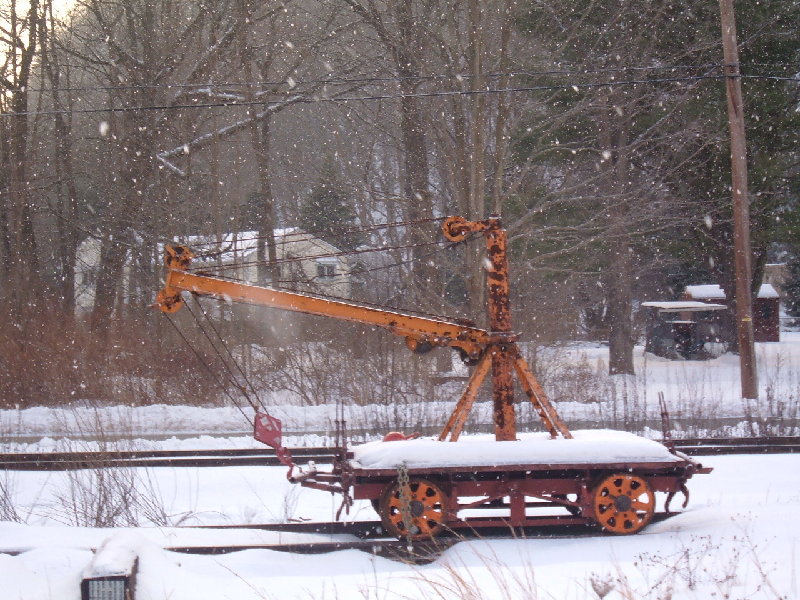 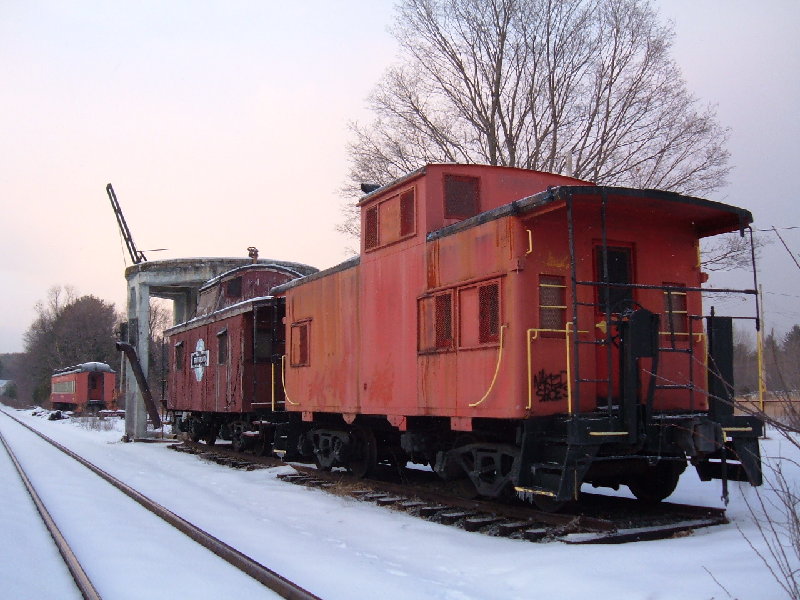 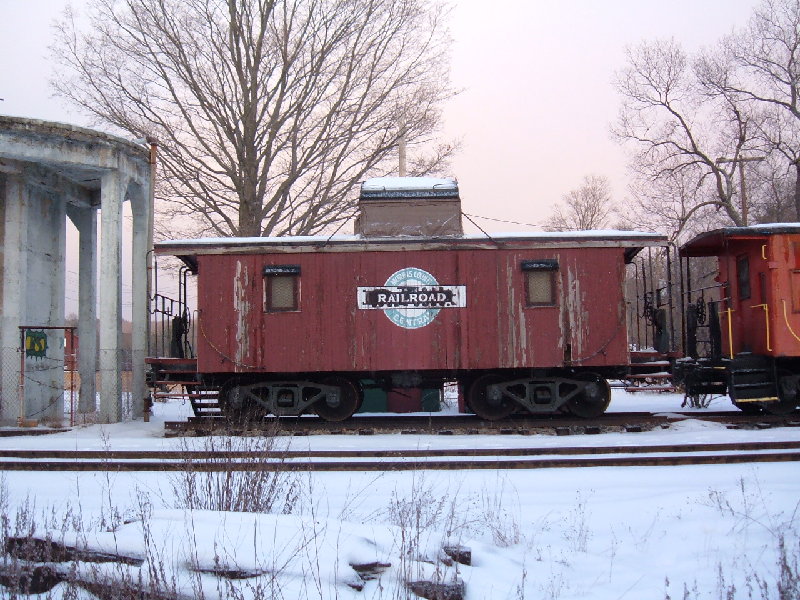 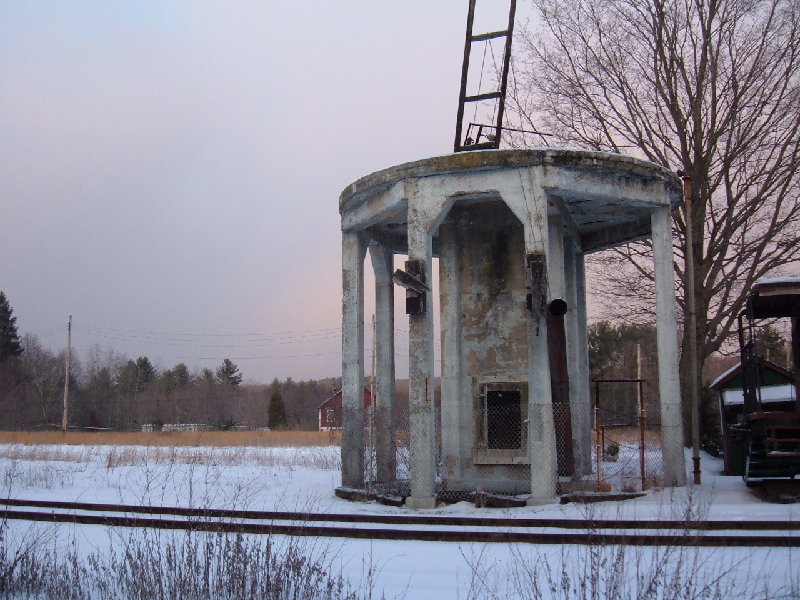 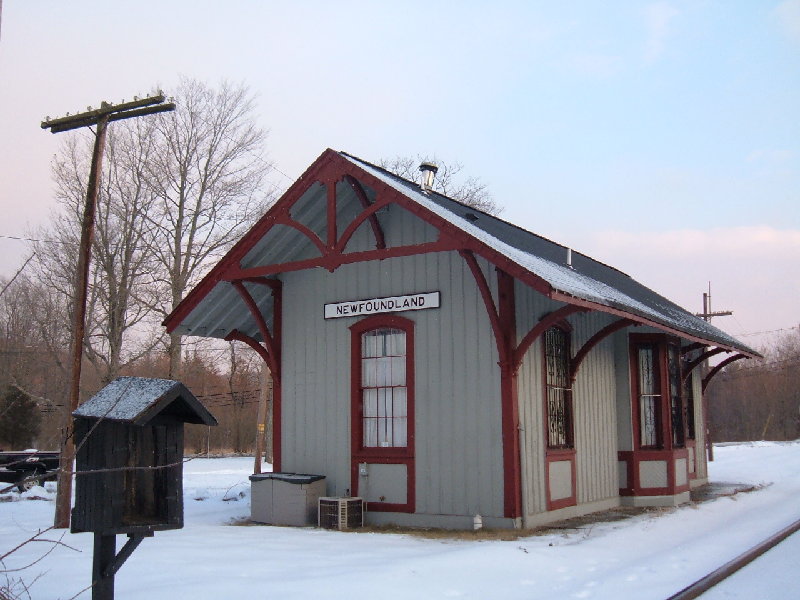 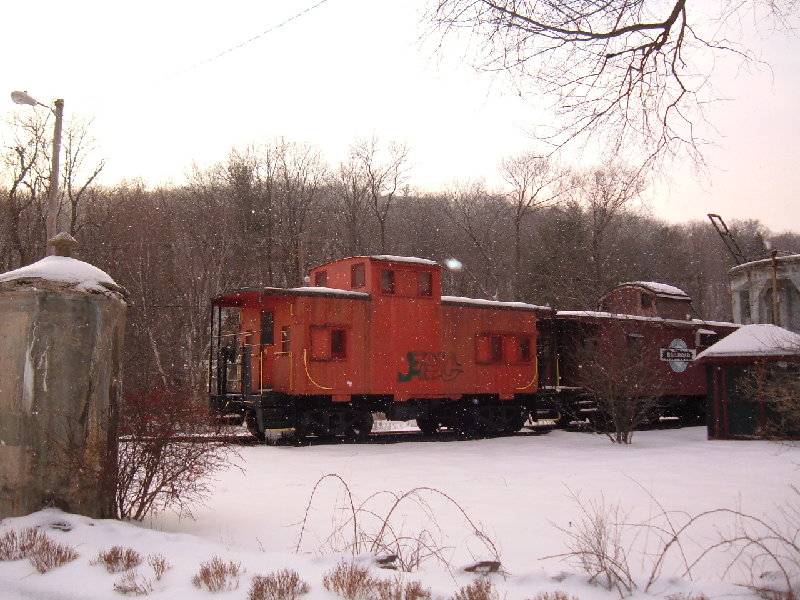 Less More
11 years 3 months ago - 9 years 6 months ago #3 by misterpat
Replied by misterpat on topic Trains Pains and LTG
A prime piece of real estate in Wilkes-Barre has changed hands again.

If you visit the city's downtown, chances are your trip will take you past Market Street Square. It is only a block and a half from public square.

Now the property is owned by the Luzerne County Redevelopment Authority. It just paid club owner Thom Greco $3.5 million to buy it.

When many people in Wilkes-Barre pass the property, they notice rusting train box cars, boarded up night club Banana Joe's and overgrown weeds.

"It just not that nice of a place," said neighbor Robert Hollovack. "Something good should go there." He lives right near the property and walks by all the time.

"It's just been sitting there, nothing being done with it. It's been a club the last 15 years but it's only been open a few years of that," added Hollovack. "Open something nice and keep it going."

"We're going to get it into a condition that when people drive by they're going to say, 'wow that used to be the train station, now what are they going to go with it?'" responded redevelopment authority director Allen Bellas.

He said the authority has big plans.

"Right now we're in the process of a major cleanup, removing the old box cars, the old hotel lobby, we're going to remove all the Banana Joe's nightclub paraphenalia, the pink cadillac off the roof."

Bellas envisions a refurbished train station building becoming home to a visitors center. He wants this lot to become a key development downtown.

"This is a reality," added Bellas. "We're defintely going to do this. This is going to happen. It's going to be a pleasure to go down there walk around and see what's being done down there."

The redevelopment authority would love to see the old train station return to it's old use again with passenger service linking Wilkes-Barre with a proposed Scranton to Hoboken, New Jersey rail line. Bellas knows that would be many years away. 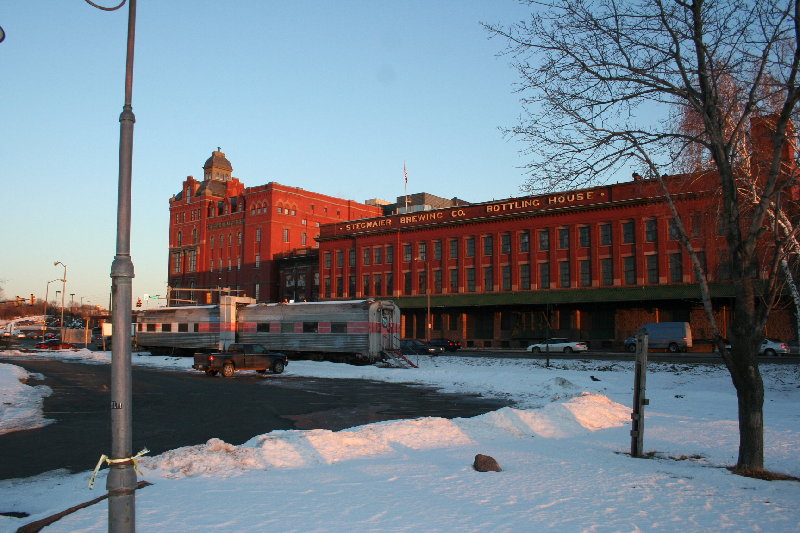 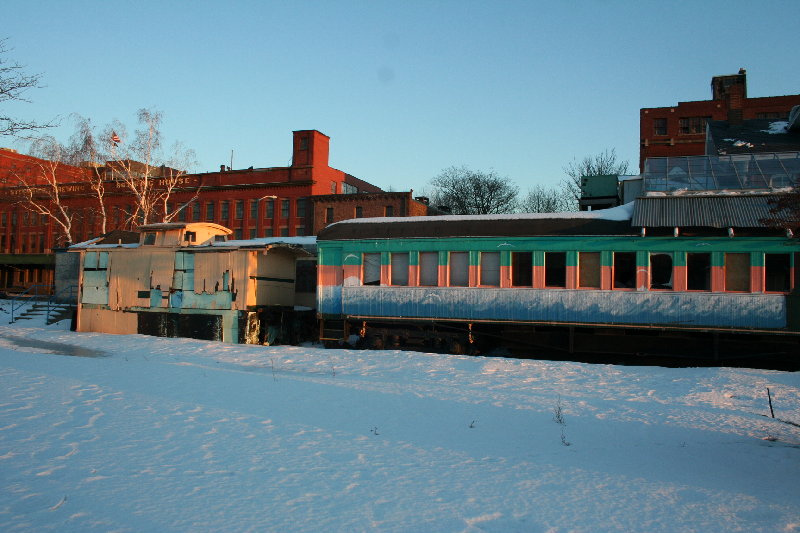 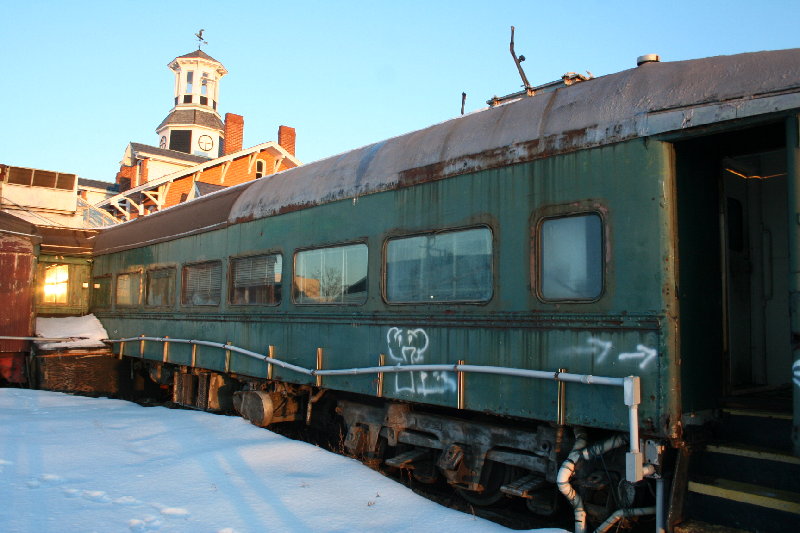 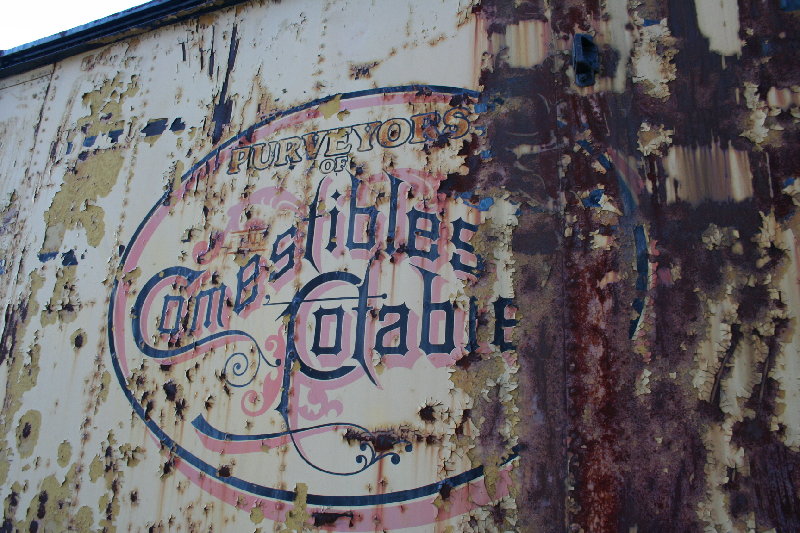