Legendary Pals Cabin in WO to Close

Less More
6 years 9 months ago - 1 year 2 months ago #1 by riada
Legendary Pals Cabin in WO to Close was created by riada
A tiny clapboard-and-tin cabin opened at the lonely corner of Prospect and Eagle Rock avenues in West Orange at the height of the Depression in 1932, selling hot dogs for a dime.
Five years later, co-owners Marty Horn and Roy Sale, who by then had added a dining room called the Pine Room, helped launch the career of an 18-year-old piano player from Wisconsin named Wladziu Valentino Liberace. The flamboyant performer played at Pals for six months, earning $40 a week; the piano Horn bought especially for him is still in the bar, known as the Tap Room.

Pals Cabin — a favorite haunt of Babe Ruth, who loved to chow down on its hot dogs after a round of golf at nearby Crestmont Country Club — would make any short list of Jersey food landmarks.


But it likely won't make it past this year; pending approval at a zoning board meeting tonight, the legendary restaurant will soon be torn down to make way for a CVS.

"Our customers say, 'I can't believe you're closing'" says Marty Horn, grandson of the original co-owner and one of four brothers who now run Pals Cabin. Smiling, he added, "They don't have to pay my bills."

"That's a lot of burgers we have to sell," Horn said. "Sometimes you have to look at it and say you have no choice financially."

The sprawling restaurant will eventually fall to the wrecking ball, but the name will live on; the family is considering opening Pals Cabin burger joints — on the order of Smashburger or Five Guys — in North Jersey.
pals-cabin-2.JPG The restaurant, which employs about 85 people, averages 300 to 400 customers on a Friday or Saturday night; 20 years ago, it was 400-500 each night.

That will come as little comfort to longtime Pals customers, who found the restaurant a cozy, wood-beamed retreat from the outside world and chain-restaurant sameness.

Byrne, 88, has been going to Pals since he was a kid. "We used to get hot dogs there, and fireworks," he said. "I have somewhere a gold toothpick Marty Horn gave me 50 years ago. It was a giveaway to his best customers."

Byrne eats lunch at Pals several times a week. "I always have the mushroom soup," he said. "They won't tell anyone how they make it."

Byrne described Pals as "a restaurant everybody feels comfortable in," with an "ideal location" and "prices you can afford."


To Horn, though, the handwriting has been on the wall for some time. A change in tax law that moved the business lunch deduction from 100 percent to 50 percent was a crippling blow. Others were the proliferation of chain family restaurants, and a decrease in alcohol sales due to higher awareness of drinking and driving.

"The economics of the restaurant business have changed," he said. "You have to change or you become a dinosaur."

The family also owns and will hold onto Mayfair Farms, its wedding and banquet facility in West Orange. The Horns once owned 13 restaurants, all but one in New Jersey.

Asked if Pals Cabin had lost money in recent years, Horn replied, "I'd say break even, which is like losing money."


Horn's father, Don, started working at Pals when he was 12. Don Horn's father, Marty, and his friend, Roy Sale, built the tiny cabin from doors obtained from the old Proctor's Palace Theatre in downtown Newark. In 1934, they added a 10-stool bar, dining area and kitchen. A small rib eye steak sandwich that sold for a quarter became an immediate hit. The next year, a larger steak, known as the Pals Special, sold for 50 cents.

"It was the Depression, but people were flocking in here," Don Horn recalled.

His mother was the one who named the restaurant. "As Marty and Roy were leaving the building one day," Don Horn wrote in an unpublished history, "the topic of conversation became what to call the little summertime venture. Marty's wife, Kathryn ... said, 'Since you two are pals and it is a little cabin, so why not call it Pals Cabin?'"

In the late 1930s, Duncan Hines — a traveling salesman whose restaurant reviews, published in his "Adventures in Good Eating," were required reading from coast to coast — gave a favorable rating to Pals Cabin. The West Orange restaurant was firmly on the map.

Liberace would earn a few extra bucks giving piano lessons to Don Horn and his brother, Marty Jr. Comedian Henny Youngman would perform at Pals every New Year's Eve "for many years," according to Don Horn.

Two episodes of "The Sopranos" were filmed at the restaurant. In one show, a character says, "I'll bring my ma, the three of us, we'll go have lunch over at Pals Cabin, huh?"

The Pals Cabin "fast casual" restaurants being considered by the Horns will offer all the Pals favorites, and the walls will be decorated with old-time photos like those hanging in the present restaurant.

While the building at the corner of Prospect and Eagle Rock will eventually become a memory, Marty Horn prefers to look on the bright side.

"It's not the death of Pals Cabin," he said. "It's the reinvention."

The wrecking ball is looming for Pals Cabin now... 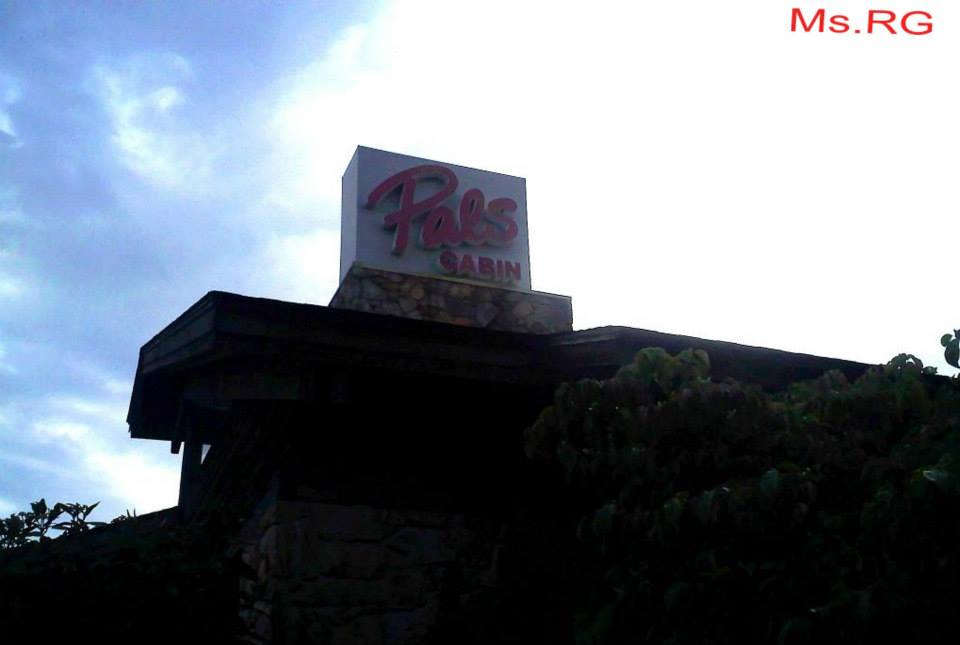 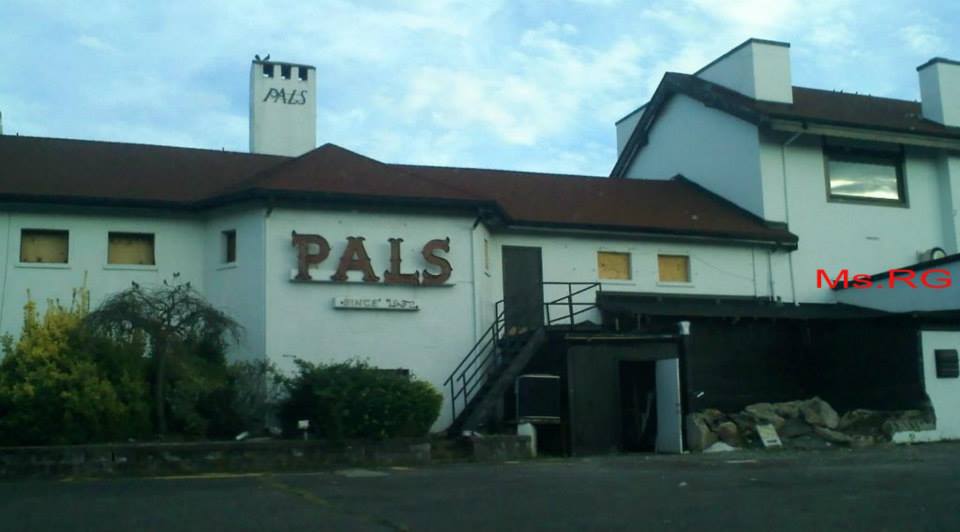 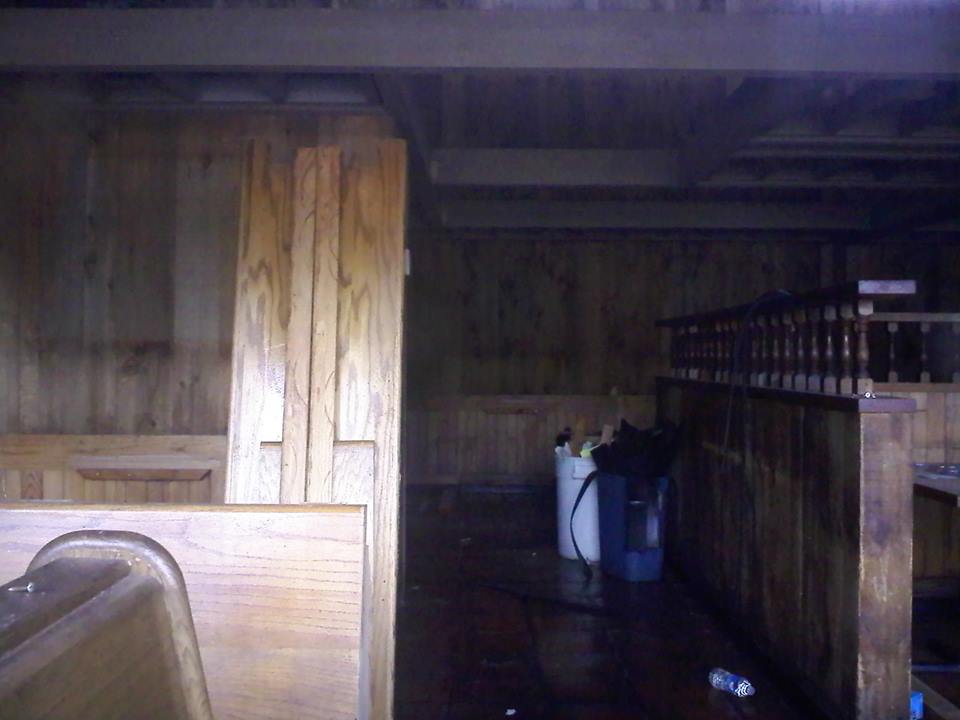 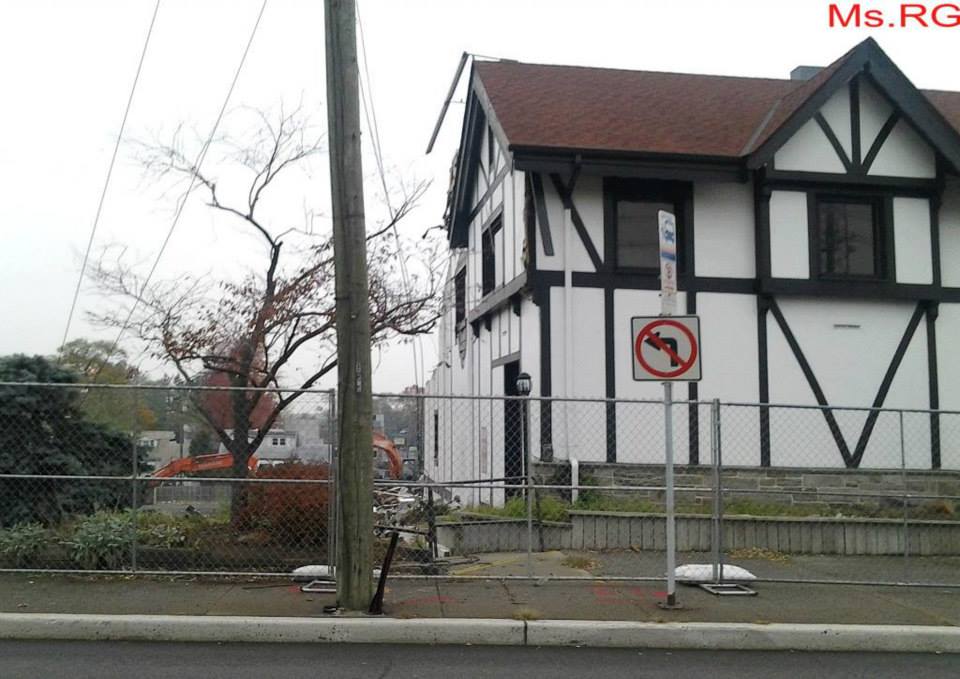 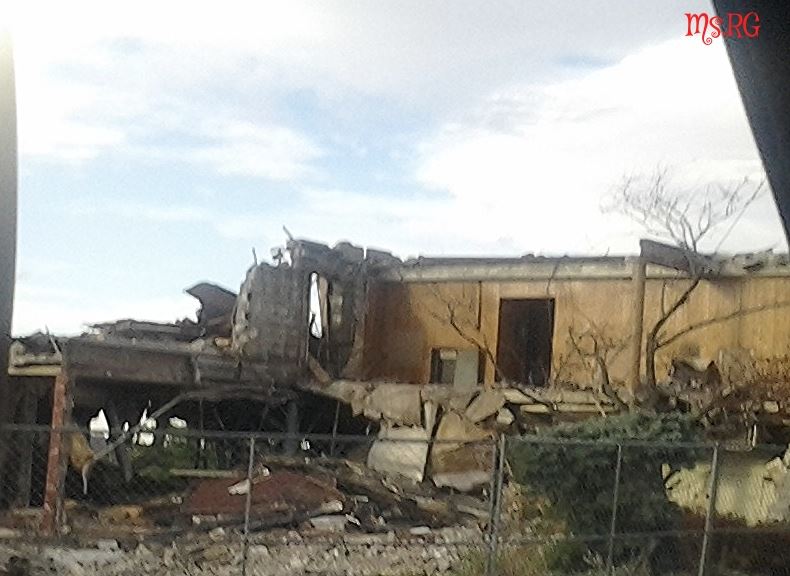 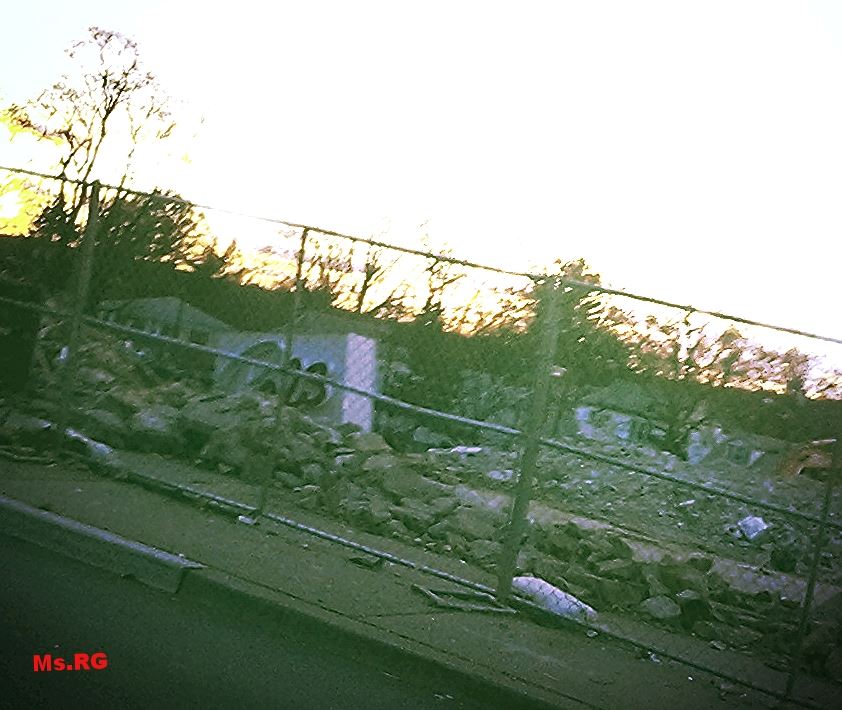 Nor but in sleep findeth a cure for care.
Incertainty that once gave scope to dream
Of laughing enterprise and glory untold,
Is now a blackness that no stars redeem.