Less More
9 years 3 months ago #1 by EsseXploreR
Barn in Delaware Water Gap Recreation AreaDestroyed By Blaze was created by EsseXploreR
HARDWICK — A vacant house and barn in Hardwick, Warren County in the Delaware Water Gap National Recreation Area were destroyed by fire today, authorities said.
The fires were reported just after 10 a.m. when a visitor reported seeing flames and smoke along the river on the New Jersey side of the federal park, Superintendent John Donahue said in a statement.
Firefighters from the National Park Service and Blairstown Fire Department arrived at 10:30 a.m. and found the smoldering remains of two structures, a late 19th Century barn and a 1962 house, authorities said.
The cause of the blazes remain under investigation by park rangers and the federal Bureau of Alcohol, Tobacco and Firearms.
The vacant structures were located just south of Turtle Beach, about 150 yards away from the historic Coppermine Inn on Old Mine Road, authorities said. Neither the Turtle Beach facility nor the Coppermine Inn were damaged and Turtle Beach remains open to the public.
Last month, two New Jersey members of Congress, U.S. Rep. Scott Garrett, a 5th District Republican, and U.S. Sen. Frank Lautenberg, a Democrat, asked the National Park Service to halt, at least temporarily, plans to demolish dozens of vacant dilapidated structures at the Delaware Water Gap National Recreation Area. The legislators said they want the park service to preserve neglected structures at the 70,000-acre Water Gap area straddling 40 miles of the Delaware River in New Jersey and Pennsylvania.
It could not immediately be learned if the home and barn that burned down were on the Water Gap list of structures to be demolished.
"It's better to regret something you did, then something you didn't do" 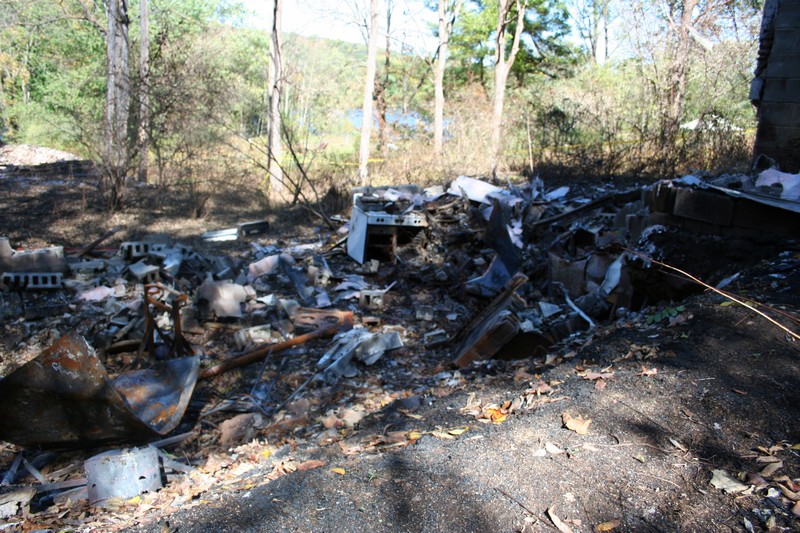 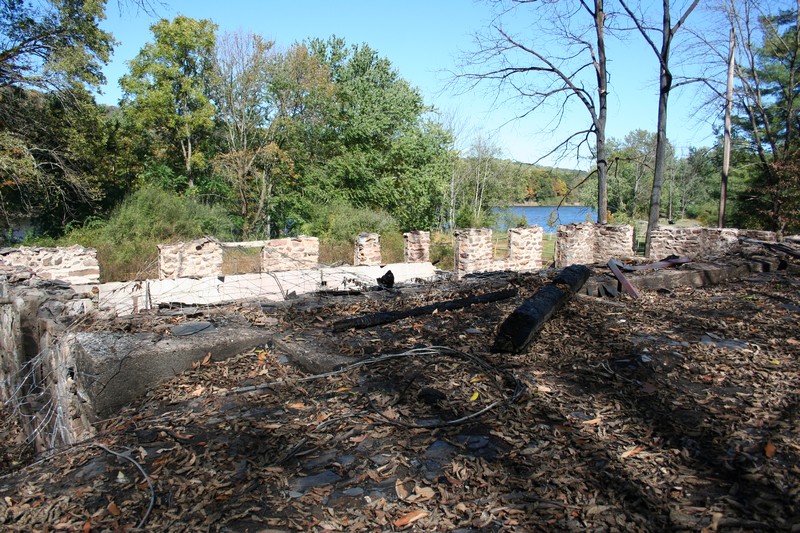 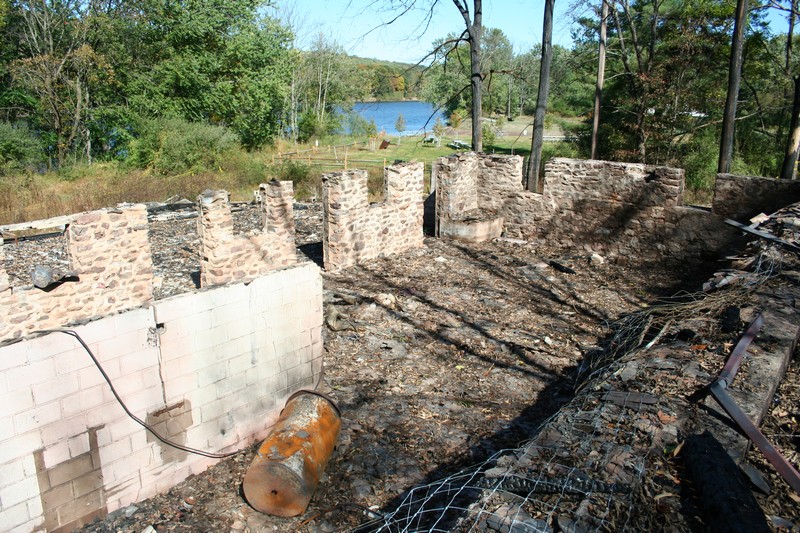 abandonednj wrote: When did you get these?

2 weekends ago. It used to be located right next door to the copper mine inn.

? ?. I must say this proves to unwrap some interesting details at some point.