In 1907 the River's Edge Mill was built and immediately became River Edge’s largest industry. The mill remained in operation for almost a century until 2003, when its parent company shut it down and later declared bankruptcy. During the River's Edge Mill era the entire community revolved around the mill with the company sponsoring community events, providing a community center, and serving as River Edge's main employer. 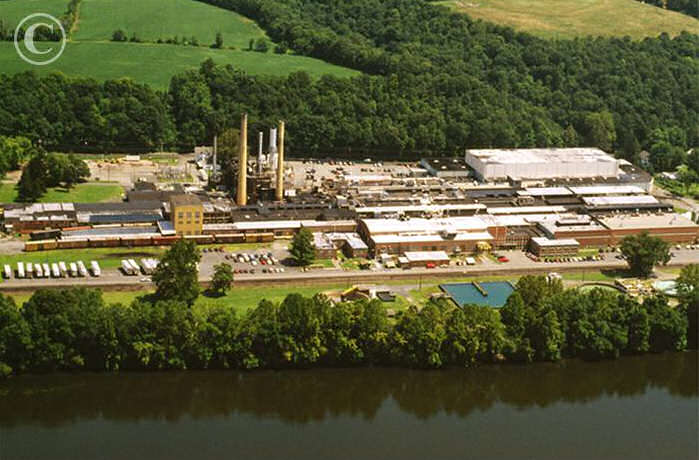 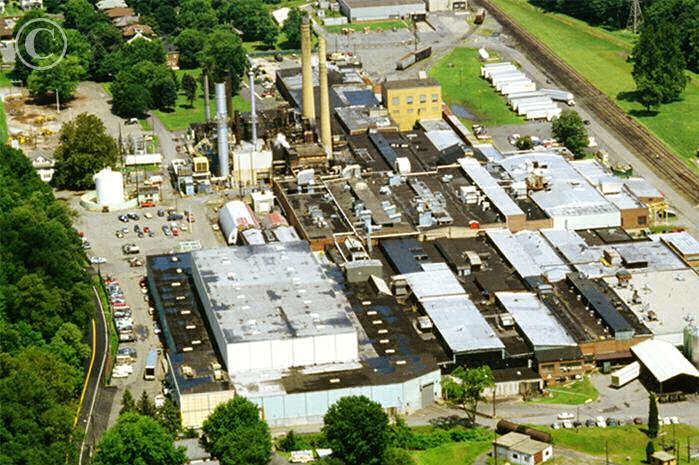 But what was not as well known was the amount of contamination on this site. 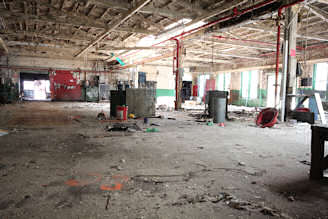 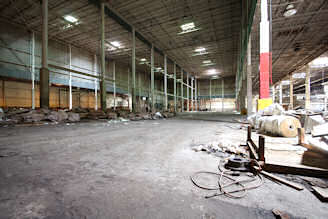 During the time the mill was in operation, the facility reported several spills on the property. The New Jersey Department of
Environmental Protection (NJDEP) issued several notices of violation to the facility. The notices of violation included
unpermitted discharges and improper containers, training, and recordkeeping. The facility also held air permits and New
Jersey Pollutant Discharge Elimination System permits, operated a wastewater treatment plant, and utilized numerous
USTs. In July 2003, the mill was shut down and, in November 2004, the owner declared bankruptcy.

The primary contaminant is polychlorinated biphenyls (PCBs). PCBs have been detected in soil located within areas at
the facility and in sediment of the creek at locations which are used for fishing for human
consumption. 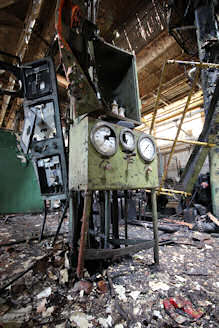 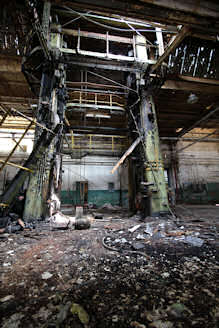