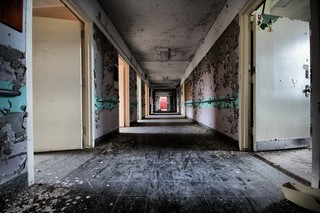 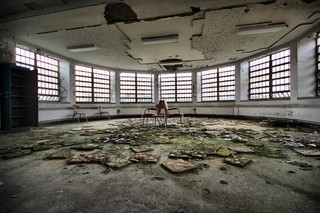 The River View State Hospital, is a former New York state psychiatric hospital whose main building has been designated a National Historic Landmark due to its exemplary High Victorian Gothic architecture, the first use of that style for an American institutional building. It is located on a road just north of a town, where it dominates the view to the east of the road. Frederick Clarke Withers designed the hospital's buildings in 1867. Calvert Vaux and Frederick Law Olmsted designed the grounds. It was intended to be completed quickly, but went far over its original schedule and budget and remained under construction for almost a quarter century after it first opened. 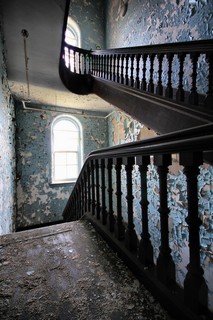 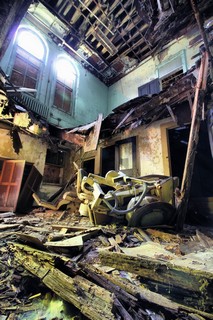 A century later it was slowly closed down as psychiatric treatment had changed enough that large hospitals were no longer needed, and the facility moved into smaller quarters nearby. The building was closed down in 2003 and since then has fallen into a state of disrepair. It was seriously damaged in a 2007 fire. 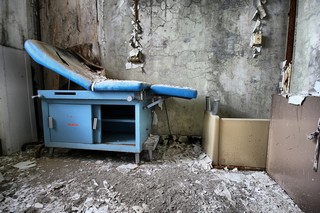