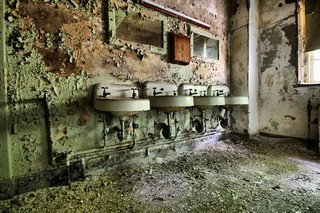 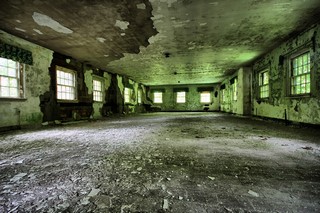 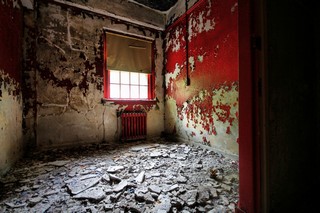 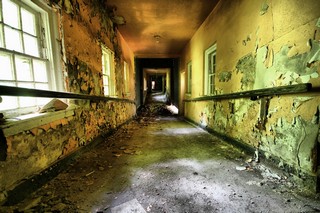 The architect was the Scottish-American John Notman. Under the Hospital's first superintendent, Dr. Horace A. Buttolph, the hospital admitted and treated 86 patients. In 1907, Dr. Henry Cotton became the medical director. Believing that infections were the key to mental illness, he had his staff remove teeth and various other body parts that might become infected from the hospital patients. Cotton's legacy of hundreds of fatalities and thousands of maimed and mutilated patients did not end with his leaving Dix State in 1930 or his death in 1933; in fact, removal of patients' teeth at the Dix State asylum was still the norm until 1960.