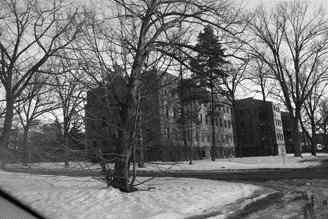 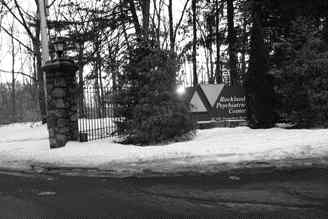 Construction began in 1927 on a 600-acre rural campus that initially had 5,768 beds. With a working farm, its own power plant and industrial shops staffed by patients who manufactured everything from mattresses to brooms and furniture, State Hospital R was then considered among the best-planned psychiatric hospitals in the world. In 1931 the hospital opened to 60 male patients, all transfers from Manhattan State Hospital.

''The hospital fostered the idea of the therapeutic suburb,'' Andrea Bergbower, a sophomore social work major, said. ''The thought was that it would be beneficial for these patients to leave the noise and pollution of the city for the isolation of the suburbs to bring them out of their illness.'' Within 10 years, State Hospital R's population grew exponentially, along with such attendant problems as overcrowding, disease and staff shortages.

''Much of the staff was drafted during World War II and replaced with nonqualified workers,'' Sara Fisher, a junior studying psychology at Marymount, said. ''Beds were placed in day rooms; infections spread, and there was just one psychologist to care for each 300 patients.'' 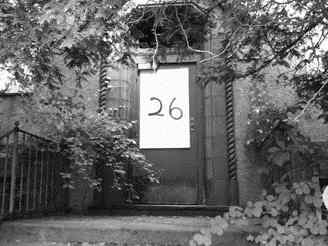 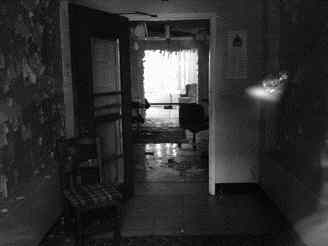 By 1959, the peak year for admittance, State Hospital R had more than 9,000 residents (including a staff of 2,000). The students, some of whom plan to pursue careers in mental health, studied the history of treating mental illness through archival research and first-hand interviews. At State Hospital R, insulin shock therapy was begun in 1937, followed by electroshock treatment and lobotomies. The students appeared visibly affected by seeing and handling some of the surgical instruments, all used, their teachers told them, not out of cruelty but as part of what was then considered state-of-the-art treatment.

''In the early years there was very little anesthetic used,'' Loraine Milosevic, a Marymount junior, said. ''They didn't even have teeth clamps to prevent those patients getting lobotomies from biting their tongues.'' The students learned about treatments for schizophrenia and other mental illnesses, ranging from hydrotherapy ( placing a patient into freezing water in a bathtub to calm the person) to repainting the institution's walls to affect the patient's psyche. (Pink, it turned out, is the most soothing color and today is found in almost all hospitals.)

For Dr. Kaiser, who worked at State Hospital R for 13 years as a psychiatric social worker, going back with her students was also an enlightening experience. ''I went in there at the beginning of the process of deinstitutionalization when there were patients who had been there for 30 years,'' Dr. Kaiser said. ''I knew a woman who had been institutionalized since she was 6 years old for epilepsy and didn't even know how to turn on a light. It was very exciting to take students there to learn how far we've come in terms of treating mental illnesses in this country.''

Since the 1970's, State Hospital R has served mainly as an outpatient hospital and today houses fewer than 600 patients, primarily the most seriously ill. With the advent of new psychotropic drugs and vocational training, many patients with schizophrenia and manic depression who had been institutionalized are now able to live independently so long as they take medication.

''That's the real success story to me,'' said Agnes Larbi-Aggrey, a senior who plans to be a psychiatric social worker. ''Patients should be given the opportunity to interact with the community and given a chance to live as normal human beings.'' 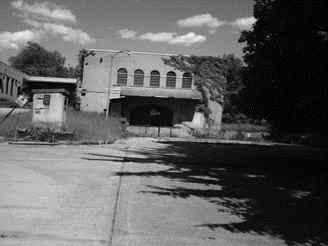