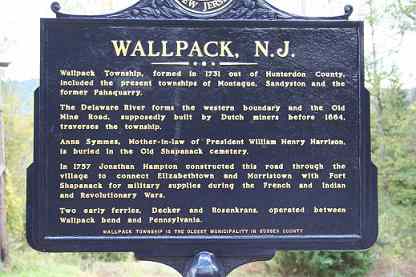 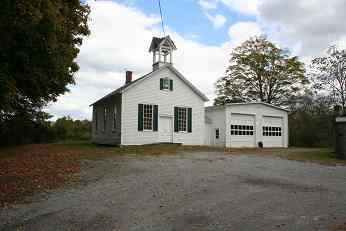 The Tocks Island Dam Project was proposed after the 1955 flood which caused several deaths and immeasurable damage to the Delaware River basin. The need for flood control brought the issue to the national level, and in 1965 a proposal was made to Congress for the construction of the dam. The Tocks Island National Recreation Area was to be established around the lake, which would offer recreation activities such as hunting, hiking, fishing, and boating. In addition to flood control and recreation, the dam could be used to generate hydroelectric power, and, more significantly, the water stored in the lake would be pumped to supply water to the cities of New York and Philadelphia. The United States government began seizing land from residents that lay within the boundaries approved for this unprecedented recreation area. Residents were offered a fraction of the price their land was worth and, if they refused the monetary compensation, their property was condemned. Today, there are few existing structures from the original town of Dingmans Ferry, Pennsylvania, and there are few remaining from Bushkill, Pennsylvania and other surrounding areas. On the New Jersey side, much of the area of Pahaquarry Township was taken over, leaving the community with no more than a few dozen residents. On July 2, 1997, Pahaquarry Township, whose population had dwindled to fewer than a dozen people, was dissolved and incorporated into Hardwick Township. The project eventually collapsed after protesters whose land had been acquired raised the issue of unfair acquisition of land to the American people. Two such individuals, Nancy Shukaitis and Ruth Jones (who currently owns Kittatinny Canoes), formed a group called the Delaware Valley Conservation Association. Along with other supporters, they attended government hearings and meetings of the United States Army Corps of Engineers. Another individual who was instrumental in bringing national attention to the issue was Justice William O. Douglas, who fell in love with the area after visiting Sunfish Pond with his wife. Financial problems also contributed to the demise of the project. With the United States funding the Vietnam War, the allocation of $60 million-$70 million needed to fund such a large scale project was not feasible. Finally, the geology of the area to build the earthen dam was too unstable. The bedrock could not support what would be the largest dam project east of the Mississippi River. In 1992, the project was reviewed again and rejected with the provision that it would be revisited ten years later. In 2002, after extensive research, the Tocks Island Dam Project was officially de-authorized. Today, the land is preserved by the National Park Service as the Delaware Water Gap National Recreation Area. 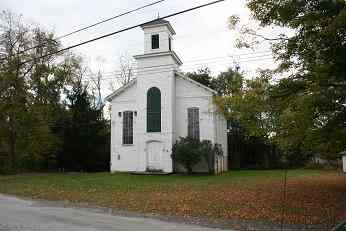 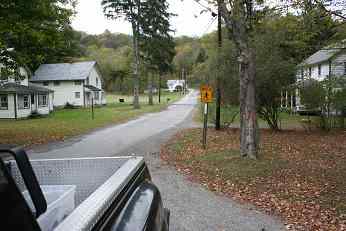