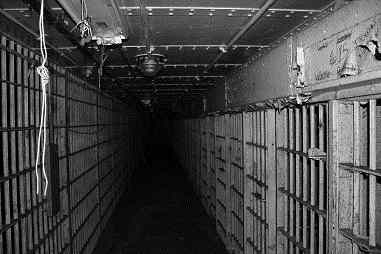 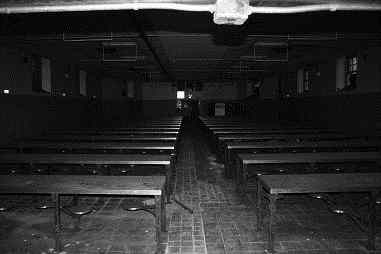 Essex County Executive Joseph N. DiVincenzo, Jr. and the Essex County Improvement Authority announced during a press conference at the former site of the Essex County Jail Annex on Monday, September 19th that approximately 92 acres of property in North Caldwell and Verona was sold to two major real estate developers. The transaction will enable the County and ECIA to pay off all the remaining debt from the 1995 Hilltop sale and close this chapter in Essex County’s history.

The developer, K Hovnanian Companies and CenRose Hilltop, LLC, paid $16,339,520 for the property, which includes the former Essex County Jail Annex and adjacent properties. After paying transaction expenses, the County used a portion of the net proceeds to pay off the remaining $12,593,381 in debt from the original 1995 Hilltop sale. The additional revenue will pay off other existing debt owed by Essex County.

The Hilltop and adjoining County-owned property was sold by the previous administration to fill a deficit in the 1995 budget. The concept was for the ECIA to resell the property to a third party and use the revenue to pay Essex County’s debt. Little progress was made to sell the Hilltop until DiVincenzo took office in 2003. To expedite negotiations and prevent any new delays from occurring, the County Executive held weekly meetings that included representatives from his administration, the ECIA, the Essex County Utilities Authority, the municipalities of Caldwell, Cedar Grove, Essex Fells, North Caldwell and Verona, and the developers. 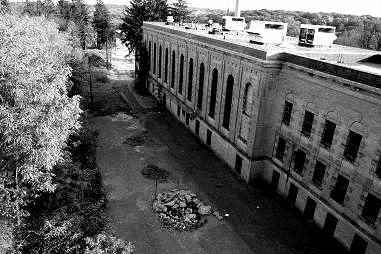 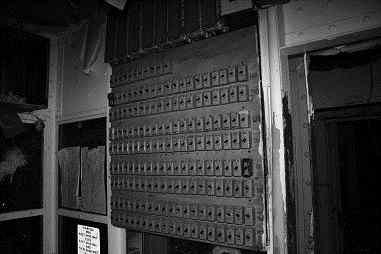 “Since I entered office 33 months ago, we expedited the completion of the new Correctional Facility, preserved additional open space and started the construction of a new Essex County Hospital Center. These accomplishments have enabled us to finally sell several pieces of property and receive revenue to pay off the entire amount of Hilltop debt,” DiVincenzo said. “Reducing our debt service will strengthen our financial position and will relieve a tremendous burden that was being carried by our taxpayers,” he added.


ECIA Executive Director James Paganelli credited DiVincenzo’s leadership for enabling the sale to progress smoothly. “Getting everyone to literally come to the table every week helped us overcome any obstacles and settle any grievances that may have existed,” he said. “By working cooperatively, we were able to fine tune the sale, address municipal concerns and get the best possible result for our residents,” he added.

North Caldwell Mayor Mel Levine congratulated the County Executive on paying off the original Hilltop debt in the less than three years he has been in office. “This is the result of Joe DiVincenzo’s dedication and caring, and wanting the best for Essex County,” said the Mayor, who recognized DiVincenzo as the first County Executive to ever recognize the problems at the former Jail Annex and to take action to resolve them.

Carl Goldberg, Managing Partner of Roseland Property, credited DiVincenzo with providing the leadership to bring sale to a completion. “To undertake a redevelopment of this magnitude requires a public-private partnership. Joe DiVincenzo understands the importance of that relationship and made sure everyone involved was working toward the same goal,” he said. 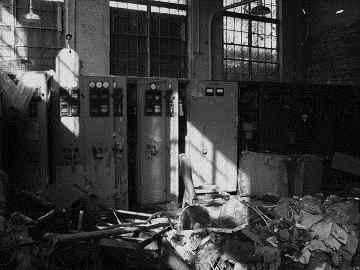 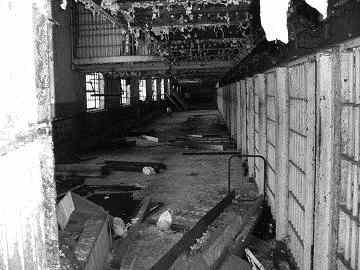 “I appreciate the accessibility the County Executive has everyone involved in this transaction. His leadership made everyone understand the importance of the project and helped shepherd it to completion,” said James M. Driscoll, Area President for K Hovnanian.

After the previous administration sold the Hilltop to the ECIA in 1995, the NJ Department of Environmental Protection awarded the County an $8 million Green Acres grant to preserve 240 acres of land. When DiVincenzo took office in 2003, he negotiated with the NJDEP to provide a $3.85 million Green Acres grant to preserve an additional 44 acres of property for passive and active recreational use. In the meantime, the County Executive oversaw the completion of the $416 million Essex County Correctional Facility on Doremus Avenue in Newark. Opening the new Correctional Facility enabled the County to vacant the Jail Annex, making it available for the developers.

There was a great deal of activity regarding the Hilltop sale in 2004. In August, the first properties were conveyed to Cedar Grove for $275,000. The township will be using the 10.6 acres of land for recreation purposes. By the end of the year, K Hovnanian purchased 53 acres along Fairview Avenue in Cedar Grove for $12,150,000 and 27 acres along Mountain Avenue in Caldwell and North Caldwell for $6,394,548.

The property that was sold in 2004 retired about $18.7 million of the Hilltop debt. This left about $12.7 million that still had to be paid. DiVincenzo noted that proceeds from the sale of current Hospital Center also will be used to retire existing debt.