The Bethlehem Steel Corporation (1857–2003), based in Bethlehem, Pennsylvania, was once the second-largest steel producer in the United States, after Pittsburgh, Pennsylvania-based U.S. Steel. After a decline in the U.S. steel industry and management problems leading to the company's 2001 bankruptcy, the company was dissolved and the remaining assets sold to International Steel Group in 2003. In 2005, ISG merged with Mittal Steel, ending U.S. ownership of the assets of Bethlehem Steel. 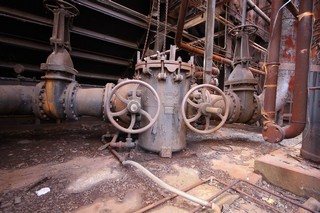 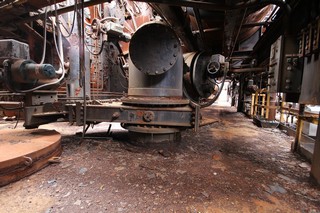 Bethlehem Steel was also one of the largest shipbuilding companies in the world and one of the most powerful symbols of American industrial manufacturing leadership. Bethlehem Steel's demise is often cited as one of the most prominent examples of the U.S. economy's shift away from industrial manufacturing, its inability to compete with cheap foreign labor, and its traits of business management that value short-term benefit over long-term strategy. 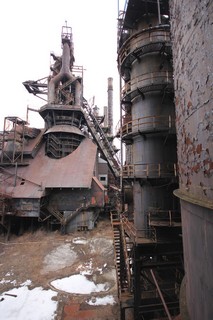 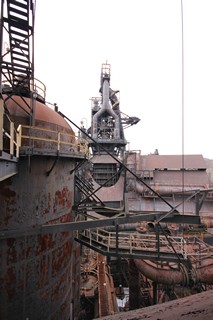